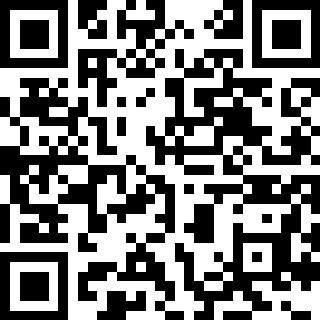 Notification of delayed service due to the epidemic>
中文 | EN

After many months of hard work and thanks to the efforts of the IKEA Group and IKEA stores, we have finally succeeded in obtaining the right to use a considerable area of land in Beijing's Daxing District.
The land obtained covers a total area of 194,000 square meters and will include an IKEA store, which will also oversee the operation and construction of the shopping mall, fulfilling IKEA’s commitment to create Beijing's most modern and attractive shopping center.

The location of this is between Beijing’s southern Fourth and Fifth Ring roads near to brand new integrated urban transport links that include bus, subway and road traffic, providing consumers with a wealth of convenient travel options.

The IKEA shopping center is expected to be open in 2014.

Back to Expansion plans

Get exclusive offers, inspiration, and lots more to help bring your ideas to life.All for free. See more