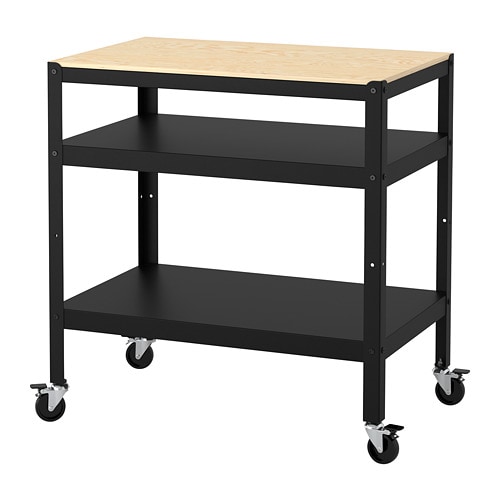 View stock prognosis
* Due to the reasons such as system update frequency, inventory is for reference only, subject to the actual situation on market.
* The underlined price is not the original price. Promotions may be different in the online and offline stores during promotion period.
Kitchen planning - ￥500

If you think it’s time to make your dream kitchen become a reality, we can arrange for one of our specialists to plan it together with you. This way, you know how to optimise your space for a kitchen that suits your style and everyday needs.

Pricing
The base rate for our Kitchen planning service is ￥500 .

Booking
For more information, talk to one of our co-workers at your local IKEA store or contact us for details.

Our fully coordinated kitchen installation service can save you valuable time, especially when it comes to the trickier jobs like fitting sinks, taps or tops and appliances.

You can let us do all the work – from start to finish. We also take all the packaging with us for recycling when your new kitchen is in place.

This service includes a free 3-year guarantee on workmanship, so that you can feel confident that your kitchen will be installed to the highest industry standards.

Pricing
The base rate for our Kitchen installation service is
Kitchen of laminate worktop: ￥290/meter.
Kitchen of PERSONLIG custom made worktop (Acrylic/engineer stone): ￥430/meter.

Booking
For more information, talk to one of our co-workers at your local IKEA store or contact us for details.

Contact details
-You can easily move the trolley thanks to the 4 castors, and it stands firmly in place since the castors can be locked.
-Can be used in damp areas indoors.
-Please refer to packaging label for country of origin.
Additional information
Only recommended for indoor use.
Assembly and installation
For maximum quality, re-tighten the screws when necessary.

Metal
Wipe clean with a soft cloth dampened in water and a mild washing-up detergent or soap, if necessary.
Wipe dry with a clean cloth.

Wood
Wipe clean with a dry cloth.
Stains can be removed by using an eraser or fine sandpaper.
Can be treated with oil, wax, lacquer or glazing paint for higher resistance and easy care.

environment
Downloads
Only the latest version of the documents is available for download.This means that there maybe a difference in this version and the printed version.

The strongest storage we’ve made so far

Lina and her team researched peoples’ garage needs and found that there’s an interest in everything from full-on hobby rooms, to a place to pot plants and work on cars, as well as storage for everything from heavy power tools to seasonal equipment. Many people also want lockable, closed and open storage that could hold very heavy loads.

“I was inspired by classic industrial furniture typically used in workshops during the 50’s, as well as Meccano, to create the design,“ Lina says. “The idea was to create these beautiful storage units that have double the weight carrying capacity of any other shelves we were making at the time.” Engineer Philip Nedergaard made sure that the design held true to the heavy-duty ambition. “We built some of what we call ‘worst-case scenarios’ by loading the shelves high with concrete bags to really test that the shelves could safely hold almost anything you would want to keep in a garage,“ he says.

The result is an adjustable series of shelving units with closed and open storage, including a trolley that serves as a movable shelf and workstation. But perhaps the series biggest calling card is its combination of looks and function. BROR could definitely be used in the home too.